Signoi asked: How would it make you ‘feel’ if Brexit was cancelled?
Anger, relief, betrayal hear how they measured up 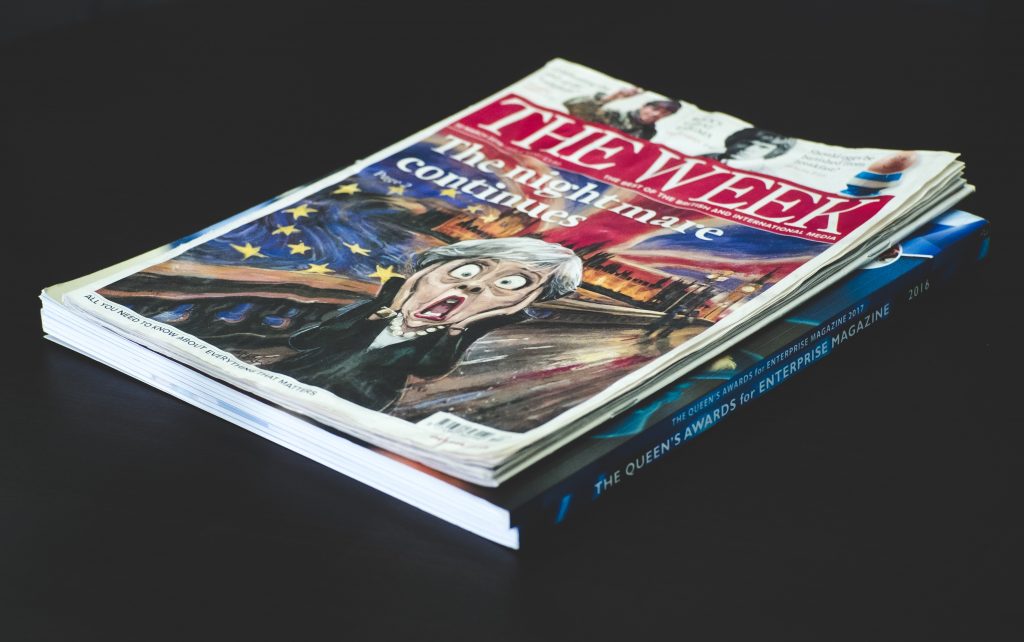 Brexit. What more can possibly be said about it? How do we uncover new insight into something that has been opinion polled to death?

How indeed, by asking the open-ended questions nobody else has asked:

“Hey! Suppose Brexit was CANCELLED. What would you think of that? How would it make you feel?”

So that’s what we did, of 2,000 people on the ever reliable Populus Omnibus.

What we wanted to measure was anger. But not on a scale of 1-10 – just based on the 2,000+ open ended responses people gave us. Qualitative research but on a large scale.

After all, according to the politicians of the Right, we are talking certain apocalypse under the ‘bin Brexit’ scenario. Civil war, a national emergency, rioting in the streets, a plague of locusts sweeping through the land, the end of civilisation as we know it.

Predictably there was indeed a degree of anger in many of the answers to this question. Men were more angry than women, and old white people were angrier than any other group. Based on our previous work none of this was terribly surprising.

However, this is anger of the shouting-at-the-telly stripe, not take-to-the-streets.

Responses majoring on anger, disgust and the narrative of betrayal show a clear linkage with age. The older the respondents were, the higher the levels of anger, disgust and betrayal they exhibited in their answers. The “get off my land” contingent were true to form – they railed against everything. Parliament, Remoaners, the EU, young people, immigrants; the list is long. This comment sums it up:

I would feel betrayed, the public were asked an important question, they gave their answer and it should be honoured by the people who are meant to represent us. It’s like trying to change the result of a horse race because the losers didn’t like the outcome. I feel strongly about the unfairness of what has happened so far with parliament fighting against the result. I am losing faith – fast!

It’s worth noting for the 25-34 age group the pattern of emotions was quite different from older groups, these people would be happy and relieved not angry if Brexit was cancelled. Predictably in the age 55 and above groups anger took over again.

What was perhaps most surprising was the sheer level of relief in the answers. 44% expressed some form of relief at the (for now hypothetical) prospect of Brexit being cancelled. This ranged from outright joy to more tempered emotions. Here is a direct quote:

I would be so relieved. it is a fundamentally stupid decision that is consuming resources that would be better used for solving actual problems…

And another solid 14% of the answers essentially expressed the view that if cancelled, the entire Brexit fiasco would have been a total waste of time and money, with time being mentioned more than money. Here is a typical comment:

Disappointed. What a waste of time and money. The UK would be the laughing stock of europe and those smug eu faces would be impossible to look at.

Although many wouldn’t be annoyed if Brexit was binned – quite the opposite – there is still real anger about the fact it has been such a pointless and costly distraction.

I would be thrilled. Angry about all these months of wasted time and money, but happy we could all finally get on with our lives and rebuilding a mutually beneficial relationship with Europe from the inside, instead of breaking everything and bending over for Trump.

What was also interesting was that those in the ‘relieved’ camp were more likely to be concerned about the reactions of the Brexiters than the Brexiters themselves. Hardly any of the ‘angry’ group made any mention of taking to the streets. Clearly “civil war” in response to Brexit is a figment of politicians’ fevered imaginations. There might be grumblings, but little more than that.

Whatever the group, young or old, men or women the thread of anger runs through the comments like a hard red line. With the election coming up it will be interesting to see if the anger fades. We doubt it.

But notably, there was also far more empathy for the ‘angry’ side in the answers of the ‘relieved’ group, and concern for their reactions. Perhaps this is where the real problem lies.