Does your brand have authenticity?
Here’s why that matters, says breakthrough data-analysis firm, Signoi 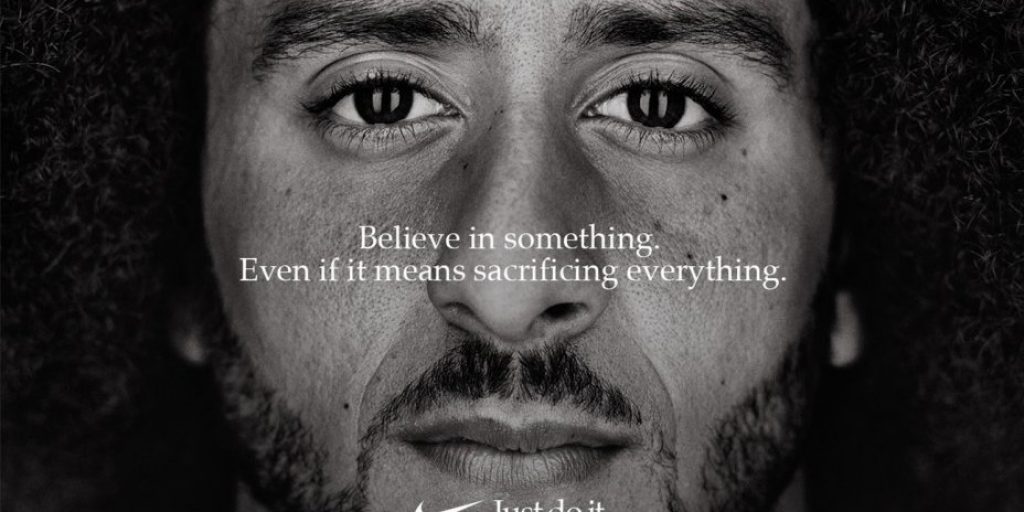 Unstructured data reveals the rewards for brands who ‘live their values’

There’s an emerging trend – particularly amongst younger people – to want the brands they buy to stand for something. This goes beyond the notion of a brand representing a particular lifestyle; aspiration or personality. Research from the unstructured data-analysis tech firm Signoi shows that there is a growing desire for brands to live their values.

This insight came from a major piece of research carried out by Signoi into what it calls the ‘Cultural weather’.  The Trust Cultural Weather Report explores what trust means for consumers today.

Analysing a massive 297,000 publicly available data points, unstructured data gathered from social media; social forums and reviews surfaced clear patterns of information about trust. One compelling finding is that the concept of ‘social exchange’ (brand loyalty in return for community action) is on the rise. But it’s a risky strategy. Any action must be seen to be authentic. A brand’s social activity must chime with their embedded values, which must, in turn, reflect the values of their consumers.

Nike got this right in September 2018 with an advert – Dream Crazy – that spoke out for social justice. Dream Crazy starred the former NFL quarterback Colin Kaepernick. Kaepernick had become famous (or, for some, infamous) for his stance against racial injustice in America. Back in 2016, he had begun kneeling rather than standing while the national anthem was being played. His decision was costly. By 2017, Kaepernick was no longer playing in the NFL.

The Nike slogan for Dream Crazy was, “Believe in something. Even if it means sacrificing everything. Just do it.” The message was evident. Nike were saying that they stood for equality and social justice.

Public opinion was divided. Donald Trump was amongst the people who took to social media to condemn Nike and the advert. But Nike’s shares surged. Nearly $6 billion was added to the company’s market value.

Why did this opinion-dividing campaign work for Nike? One reason is that the ad was in line with the brand’s long-term message of self-empowerment. That gave the campaign congruence and authenticity. The other reason was that Nike was delivering a message that resonated with its young, politically liberal, core market.

In contrast, when Pepsi tried using protest imagery in a 2017 advert the backlash was so strong that the ad was pulled after just one day. There were a number of reasons why it failed, but one pertinent fact was that Pepsi had no history of campaigning for social justice. As a result the ad lacked authenticity. The perception was that the brand was simply trying to piggyback on the Black Lives Matter marches for financial gain.

Get prepped for social exchange

Signoi’s findings suggest that the coming years will see a growth in the customer expectation that brands should stand up for the values they espouse. What does that mean for your brand? It means that if you haven’t already done so, now is the time to clarify your brand ethos – and to commit to actively (and visibly) supporting your values in the public sphere.

Read other articles in our Trust series here:

Along with all traditional forms of data analysis, our platform combines cutting edge technology and human sciences insights to analyse unstructured data at pace and at scale. We call our approach quantitative semiotics.

It’s different to anything else that’s out there.

Do you want to know more about what Signoi can do for you, why not schedule a call.