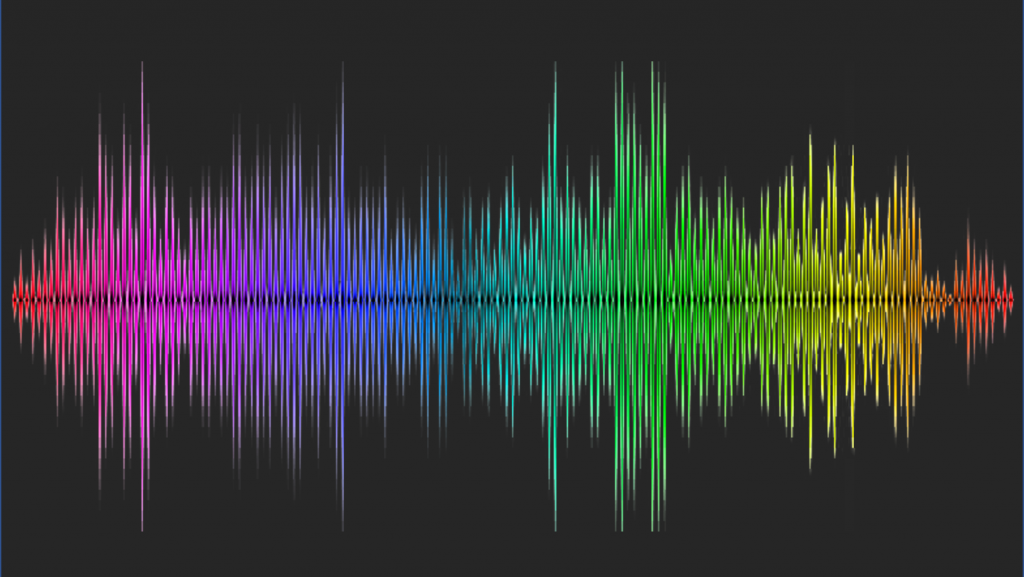 If there’s one characteristic that is unique about the Trump presidency it’s his prolific use of Twitter. It’s hard to find an example of a world leader who has embraced direct mass communication in the same way as the President.  And despite promises that he would cease, or at least moderate, his Twitter usage once he was sworn in, Trump has continued transmitting his stream of consciousness unabated.

A singular insight into the mind of Potus

Trump’s Twitter fixation provides an unparalleled data set. There are no taboos, no subjects that are off limits and no particular commitment to the truth. He tweets as he thinks, or at least that is how it seems. It’s a time series of the mind.

What the data revealed about Trumps’ tales?

So we ran all Trump’s tweets from the last 10 years through our platform in order to discern trends and patterns in the content. The Signoi algorithms automatically extracted 14 thematic narratives representing the energies behind the tweets. The diagram below shows these energies mapped over time: it’s almost an EEG.

This illustrates neatly how the Signoi platform automatically ‘understands’ narrative shifts – it will tell you the story from the data, without it knowing what that story is. It’s the humans that get to name the narratives, so that’s what we did.

Looking at the shifts in the narratives there are some striking characteristics in Trump’s Twitter history. As we have come to expect, Trump shows a propensity to address his followers directly and promote his populist message. T9 above (the pink band dominating the Jan 14 to Jan 15 part of the graphic) is a strong theme well before he was nominated. It’s all about Amplifying Support, about Trump and his followers, people urging him to run, because he’s the best. He’s getting ready to have a go at the top job. But Trump is nothing if not flexible (or unpredictable).

Once Trump gains the Republican nomination there is a dramatic shift in his tweet content into core campaign messaging (T13 – “Make America…”) as the boosterism of T9 dies away.  T13 typically has tweets such as ”we are going to have a great time in cleveland. will lead to special results for our country. we will make america great again!”.  The MAGA motto defined Trump during this period.

By the time he has won the election the T13 (blue) “Make America Great Again” (MAGA) theme becomes of no use to him and you can see the red band, T11 “Great Crowds” drops off too – he no longer has a lot of rallies to report on. But the T14 theme which we named “Think Big” sees some growth post election. Grandiosity is on the rise.

All this has helped to drown out the other more positive messages. Even Presidents have limits in how many tweets they can generate while doing the day job, so some subjects seem to be pushed out.

Trump is now majoring on a core set of messages to shore up his base and sow confusion as to what may be true and what is not. One other thing is also clear: Trump has got a lot more angry since taking office and it remains to be seen if this angry stance will persist as a campaign driver when he starts a bid for re-election.

And when we overlay Trumps average approval rating (using the RealClearPolitics data) we see hints of leading indicator relationships as he uses this messaging to maintain base relevance. This is a model we’ll be exploring more.

So far Trump does not seem to be shifting back to his old campaigning message structure. The MAGA theme remains quite muted. When “Make America…” (T13) rises Trump may be ready to fight for re-election – but for now it’s witches and dogs all the way.

We will be posting more analysis very soon, and updating with more tweets as they happen!