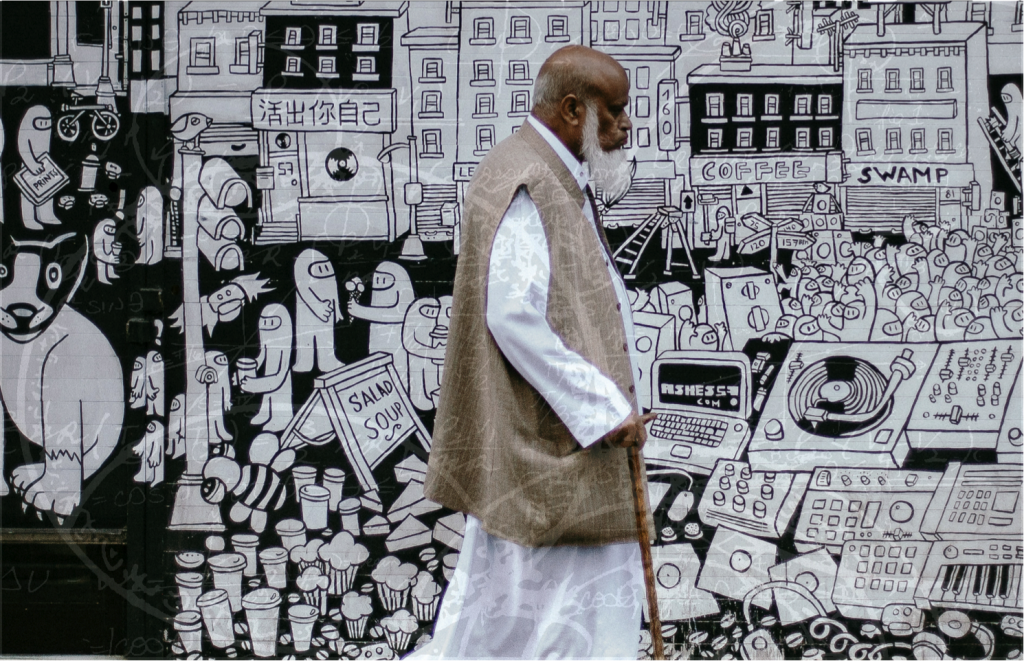 We’re often asked – can Signoi beat a kitten at chess?

But what it can do – given the right data – is segment people according to what they are saying. Our Brexit data provides a great example of this. Wait, come back, it’s interesting! It means you don’t have to write huge long segmentation questionnaires any more. Now you can use natural language, quantitatively.

We call this approach semantic segmentation.

Most Brexit research is about asking people structured questions, e.g. “which of the following was important to you when voting…” Or, it’s small scale qualitative (c.f. recent Demos work).

So we decided to run qual-at-scale as a Signoi test. We asked 2,000 people, nationally representative of the voting population (via Populus Data Solutions) just a few simple questions:

How did you vote?
Tell us in your own words, what was on your mind?
Followed by a series of general attitude questions.

What, we wondered, would be the narratives that naturally emerge?

Using Signoi in cluster analysis mode, we pinpointed 7 groups of people, purely according to the language they used and the stories they were telling. We are preparing a White Paper on this as we speak.

Take Cluster Group 3 – the language they talk is pretty consistent. Here’s a few illustrative examples. We decided to name this group ‘Get off my Land’…

“Immigration – put a stop to thousands flooding into this country . take back control of our own laws . ridiculous amounts of money and power given to eu that should be kept in this country for our own needs – nhs, housing, welfare .

“Too many uneducated immigrants . too many criminal immigrants. Hate being ruled by europe we need to make our own laws and take control again.”

“Fed up of being told by other countries what i can and cant do. . fed up of the arguing that goes on over in germany . Fed up of the amount of ,money that has been spent of the eu headquarters by us. for only the euro mps benefit.”

“To regain our nationality, stop wasting money being spent on ridiculous ideas that do not benefit the uk particularly. Get out of the ‘grip’ of other countries and do the best for our country.”

“We ruled ourselves before the eu and we can do it again Fed up of sending the eu billions of pounds for them to tell us how to govern our own country. Need to close the borders and stop illegal immigrants and send them back to where they came from.”

“Immigrants must be curbed, before the population of this country explodes and we lose our beautiful countryside to endless house-building. Our wildlife is losing it’s habitat due to building on the land, and this is due-in part-to the immigrants, who come over and breed, and their kids will breed, how can the govt be so short-sighted! We have enough criminals of our own, without getting them coming here from other countries!”

“I like being british and don’t want to be european. I think we should determine what laws are created here in the uk. We need to restrict immigration, small island getting full up.”

And so on, and on. Amazing what people say.

(We don’t talk about the related segment ‘Fear of the Dark’. You can probably guess what’s in there…)

Anyway, you can see a commonality of underlying tone and sentiment within this cluster, even though the words they use may be different.

Here’s how the 7 groups play out amongst those who voted Leave, Remain, or Didn’t Vote at all in the EU Referendum…

Now let’s deploy the Archetype Engine, nothing fancy, just using the good old Jungian narrative archetypes. You see a very different Archetype DNA for Leave vs Remain: the Ruler versus the Caregiver. All based ONLY on the words they say. And as you may imagine, this footprint is even stronger on a segment by segment basis. ‘Get off my Land’ is all-out Ruler, very little else…

And finally, we created a new Archetypal dimension from the text, which we called ‘Cultural Outwardness’. Here’s how our groups shape up…

It all makes us wonder if hearts and minds will ever really be changed, now.

Needless to say, there’s much more to come from Signoi on this fascinating subject!