What Does Being Liminal Mean? 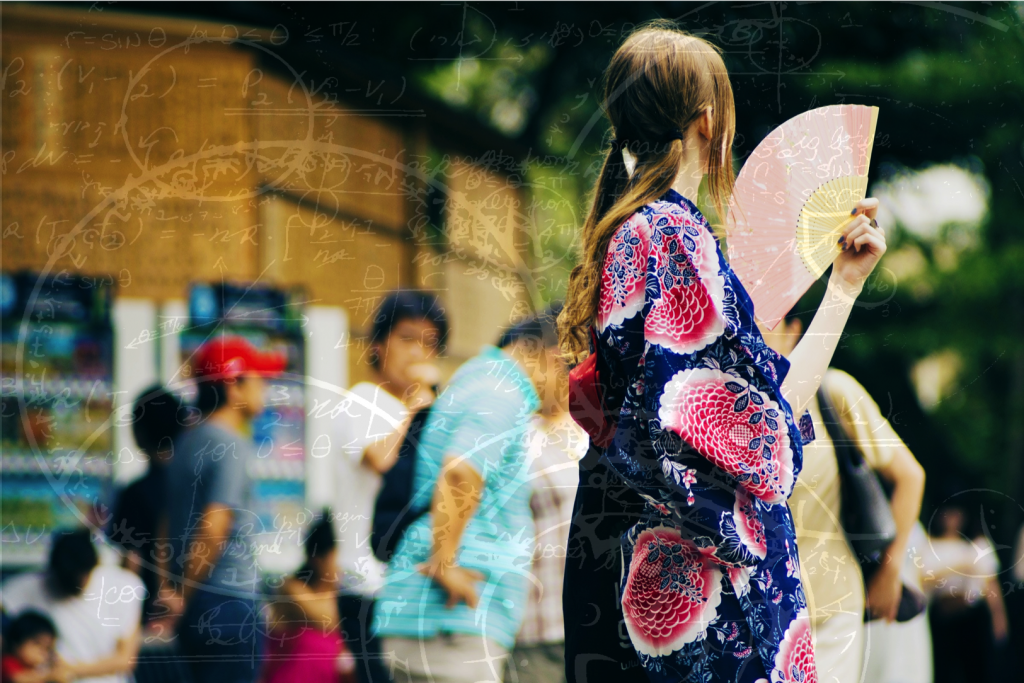 Barely understood by those who should know better; poorly grasped by too many marketers; and a thoroughgoing generator of blank looks and actual visceral fear amongst CEOs – the concept of liminality really ought to be getting a better press. It is fundamental to understanding semiotics. As above, so below, and so on…

Definition: the quality of being liminal: from ?l?m?n(?)l/ adjective – 1: relating to a transitional or initial stage of a process, or 2: occupying a position at, or on both sides of, a boundary or threshold.

So liminality is about being at the threshold of something (that’s its Latin etymology). Betwixt and between here or there. Not fully transitioned from one thing to another.

An adolescent is no longer fully a child and not yet an adult.

A beach lies between the land and the sea, neither one nor the other, yet both…

The word’s used a lot in areas like semiotics and anthropology. For example, in 1967 Victor Turner defined liminality as a state between states, a ‘betwixt and between’, a beginning state and a final state. He developed this idea of liminality from observing rituals of the Ndembu tribe of central Africa.

The relevance is that in many cases the general discourses of marketing, branding, and business default to the expectation of absolutes. For example:

A brand must stand for ‘this’, and ‘this’ must be clearly articulated, written down, and be referenced at all times.

A campaign must convey ‘this’ message in such a way that ‘this’ is understood by the target ‘consumers’ (a.k.a. people).

A business must have ‘this’ mission statement (usually including nods to ‘innovation’, ‘valuing people’, and what not, plus the all-important ‘commitment to increasing shareholder value’) or ‘that’ set of values; all of which is thus deemed immutable and written in stone.

A strategy must have a roadmap with attendant milestones, all of which must be adhered to at all costs.

Absolutes are by definition not liminal. Therefore, in this world of absolutes, liminality can too easily become equated with vagueness.

Albeit convenient, this is lazy thinking. Being a liminal brand / business offers enormous advantages. If you are liminal, you exist in a state of ambiguity, a state of flux, a state of becoming. You exist in a state of uncertain identity, of blurred boundaries – whereby your ‘consumers’ (a.k.a. humans) are at liberty to interpret and contribute to what you are all about (which is what they’ll do anyway – so there’s no point in shouting at the traffic).

The bottom line is that being liminal gives you flexibility, agility, and wiggle room, and every business – whatever the size – needs that. You don’t always need to go through the same door, or travel the prescribed route.

So this is the theory. In future posts we’ll be talking about applied liminality; how to understand it within the frameworks of quantitative semiotics and the development of our Archetype Engine.